“Only through cultural symbolization can architecture show that the daily life has a meaning which transcends the immediate situation, that it forms a part of a cultural and historical continuity.”

The very notion of civilization, and by extension culture, government and commerce, spring from humanity’s ability to record information in a form that is sharable amongst a group. Writing is fundamental to the structures that surround our lives while opening vistas into the continuity of time, both past and future. Arising from these civilizations, the circular form and the dome have been used to confer dignity and honor for tombs, religious sites and government houses throughout the world. Providing daylight through a singular oculus, these memorable spaces exist at the apex of collective awareness and interior atmospherics.

The Central Dome is a competition proposal for a museum with universal legibility toward the central importance of writing across myriad cultures. By reimagining the dome both as a public space and a structure supporting the exhibition spaces surrounding it, a duality is formed that expresses its contemporaneity. Our contemporary time is marked by a multiplicity of forces that operate within the quantum logics of simultaneity. Belying the recognizable qualities of its architecture, the Central Dome embraces the simultaneous in program, in structure, in space. Leveraging its imageability, it brackets our experiences into memory. 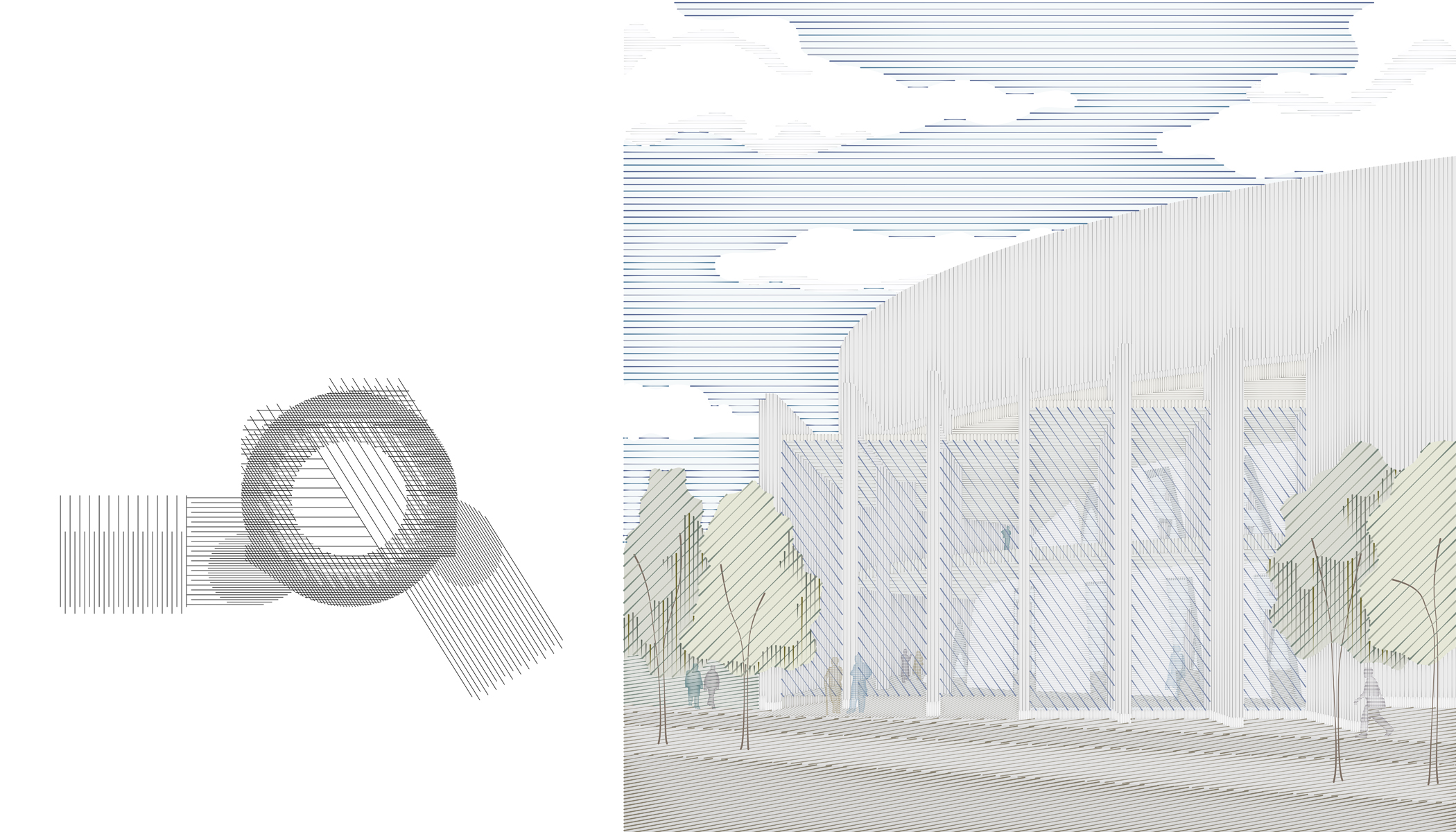 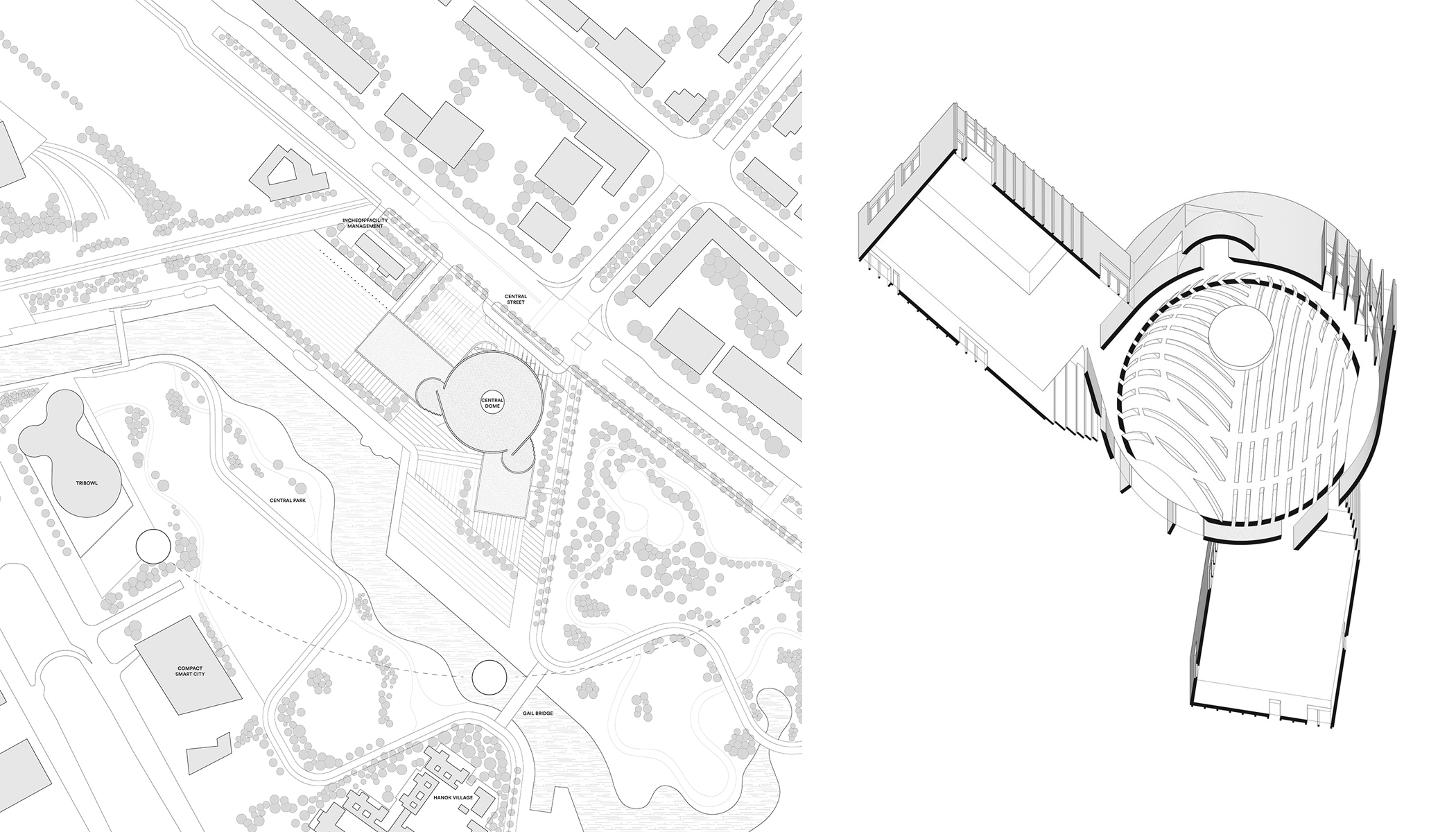 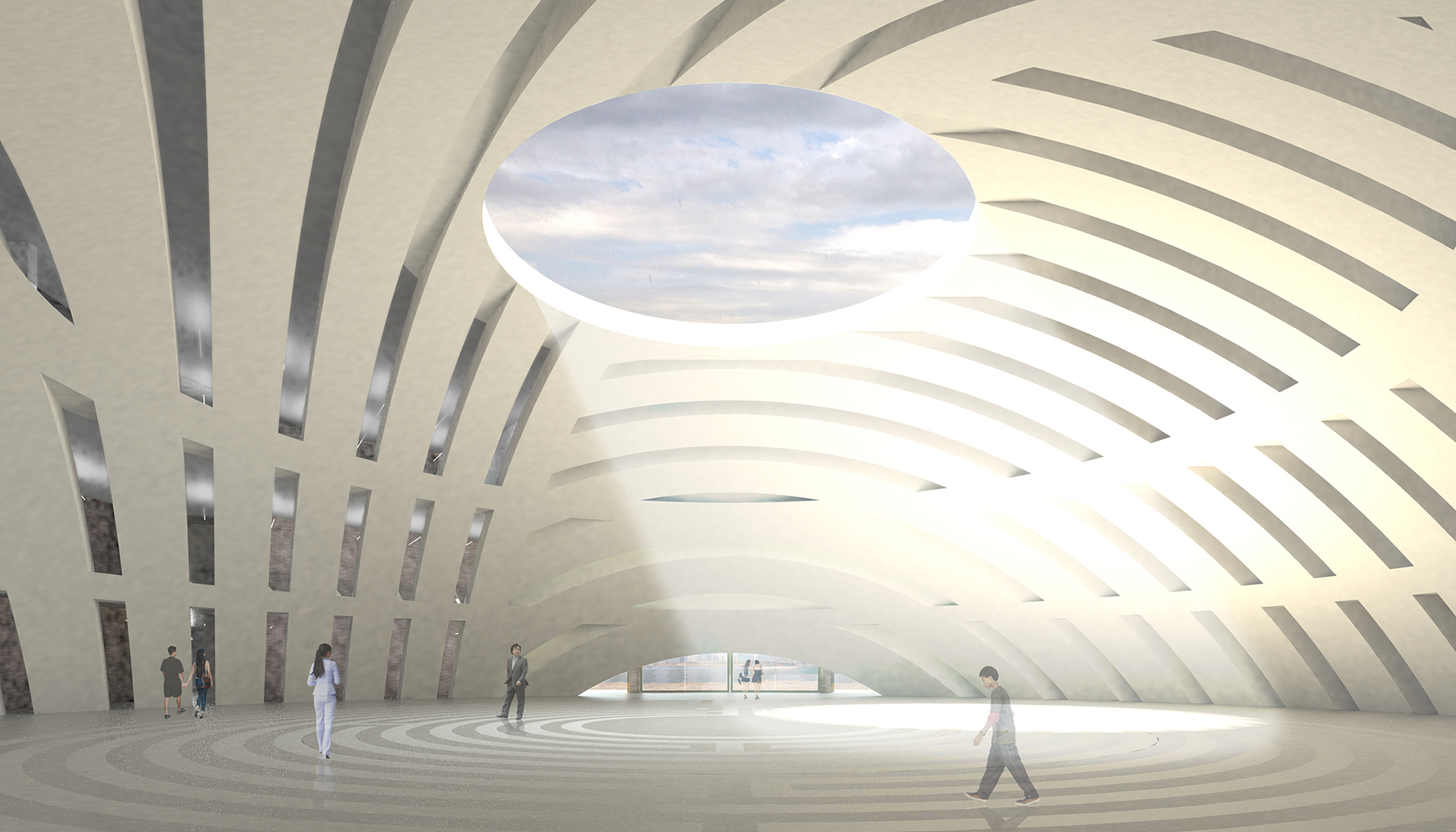 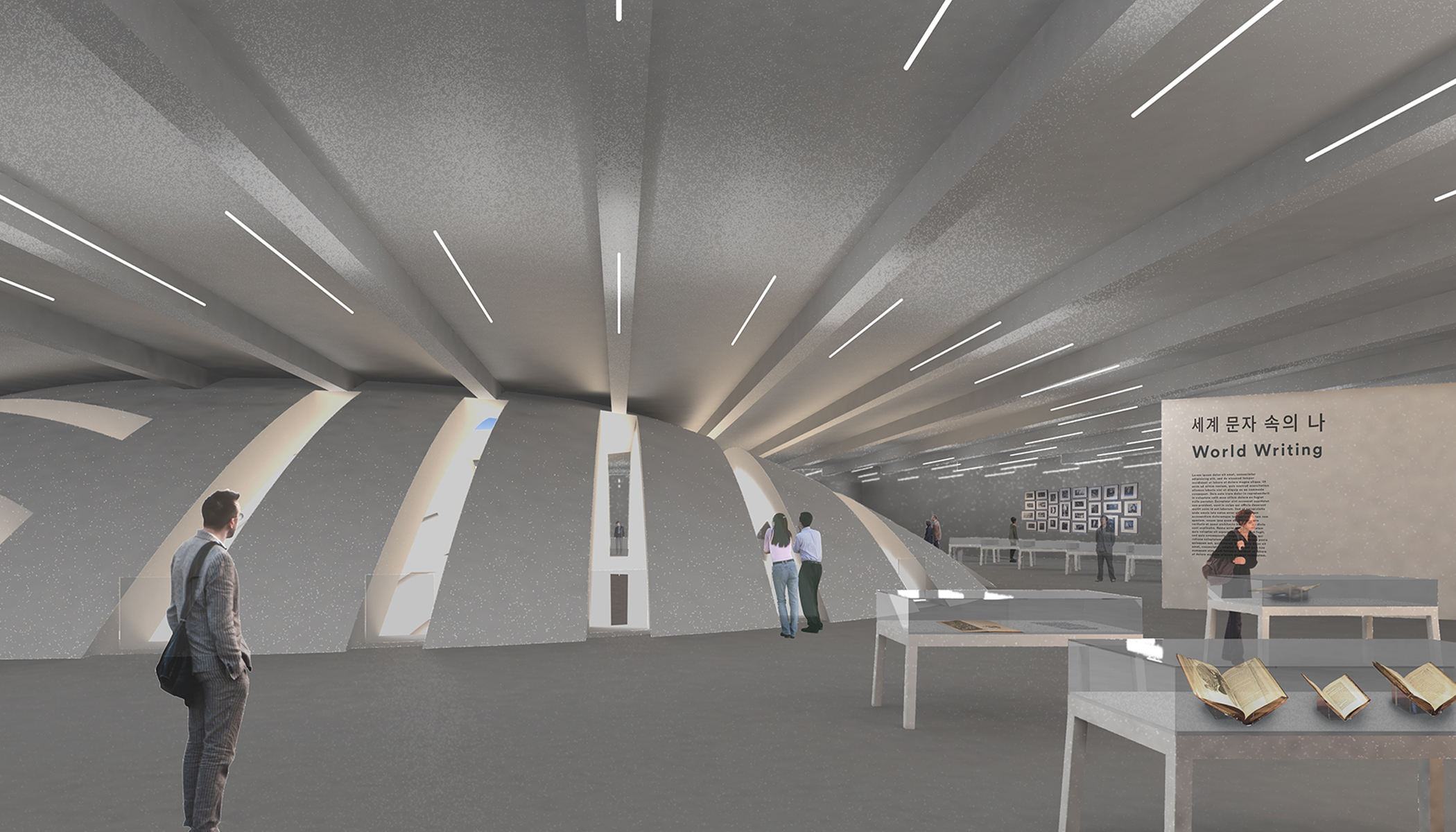 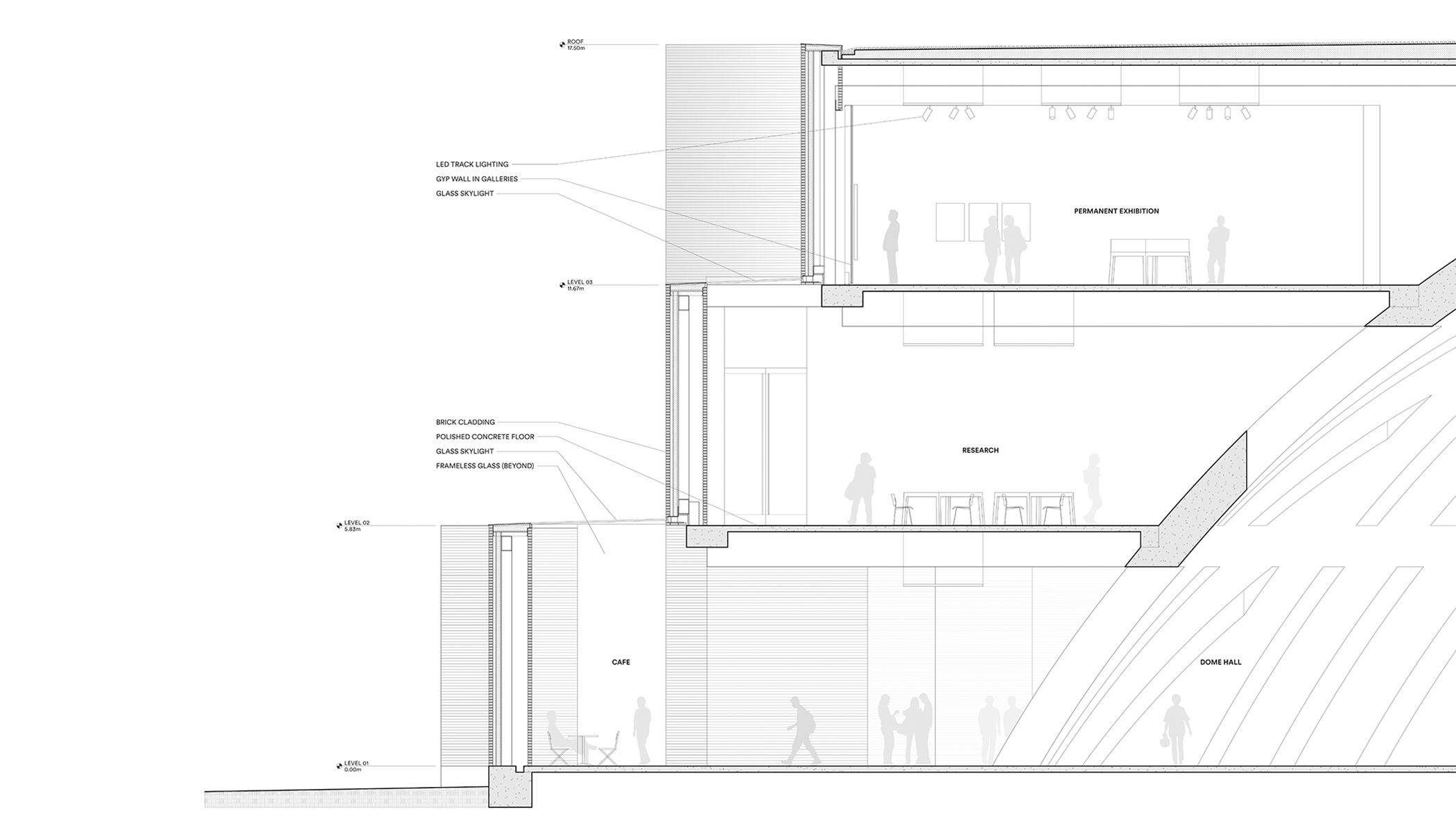 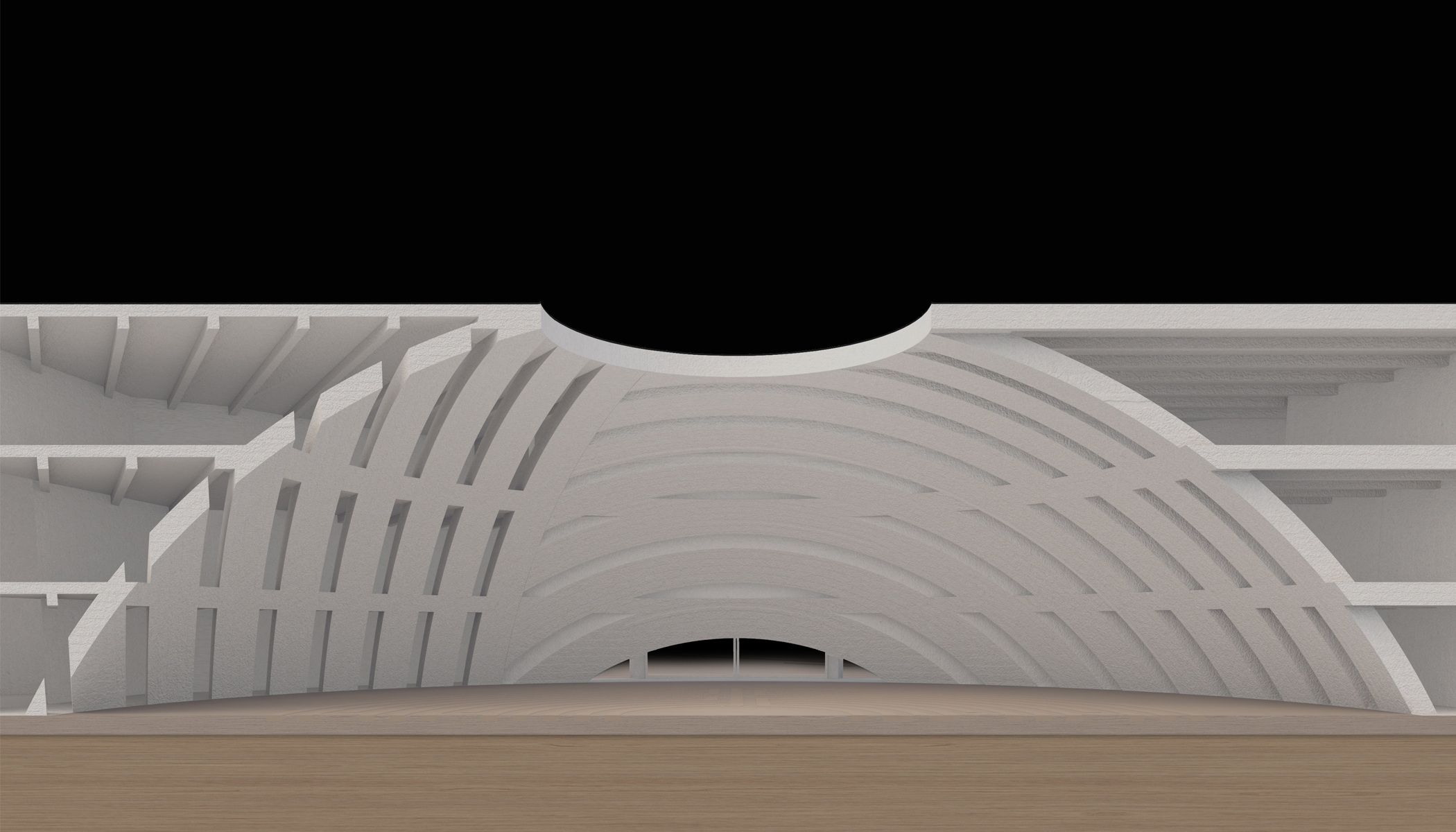 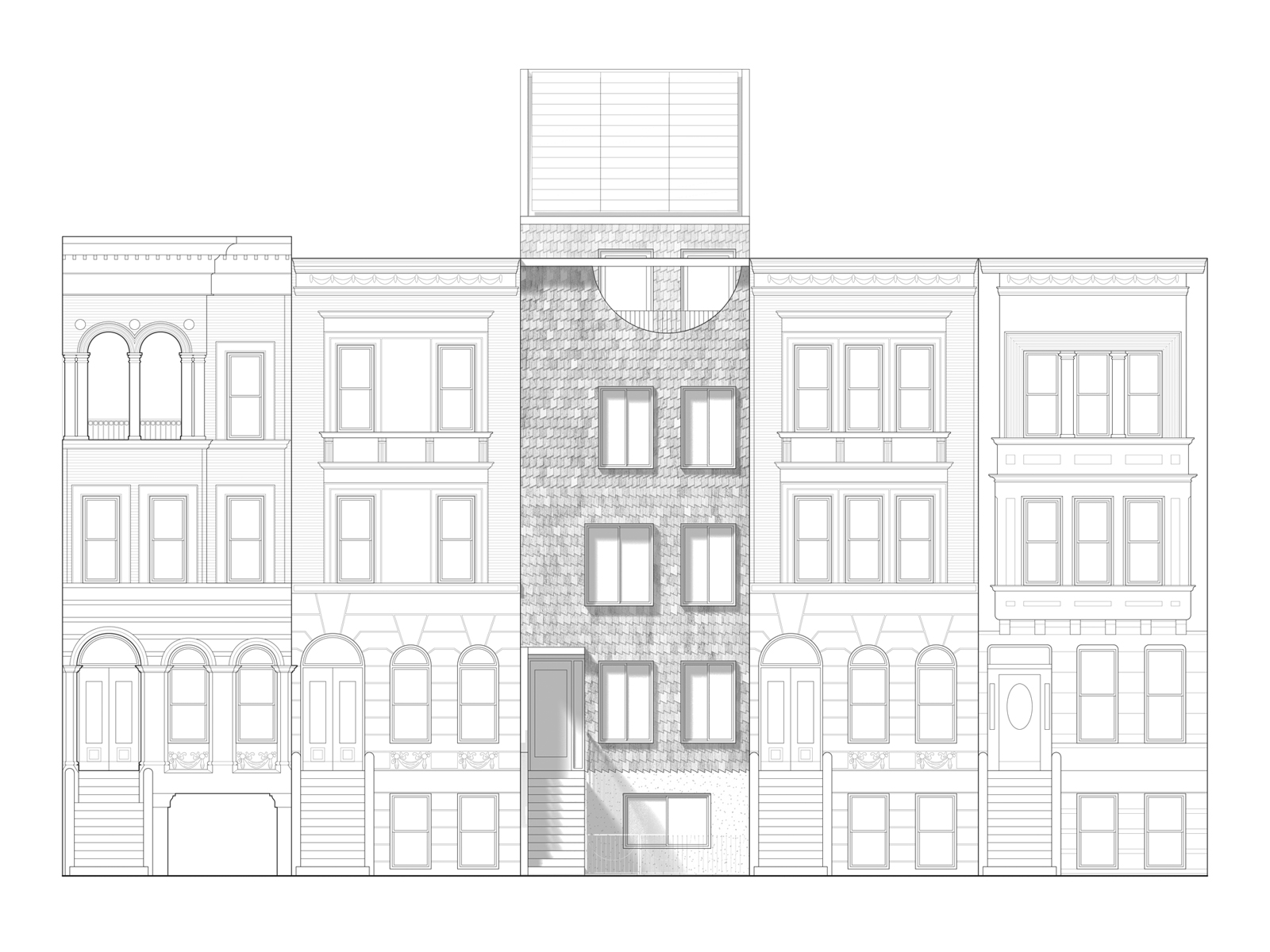 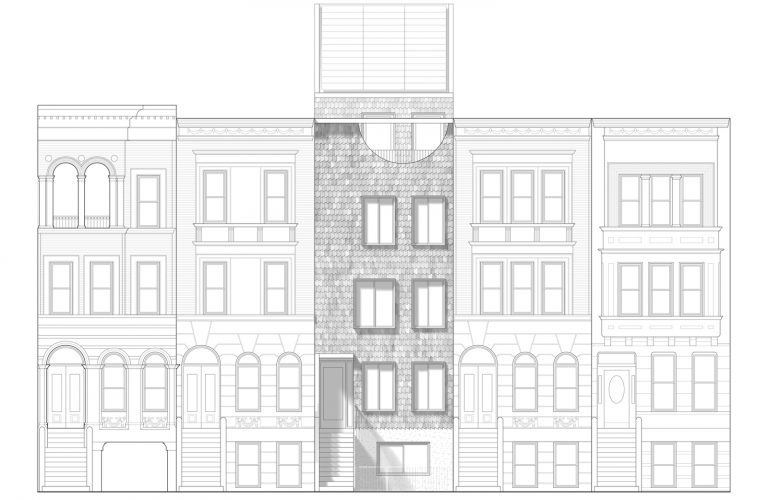 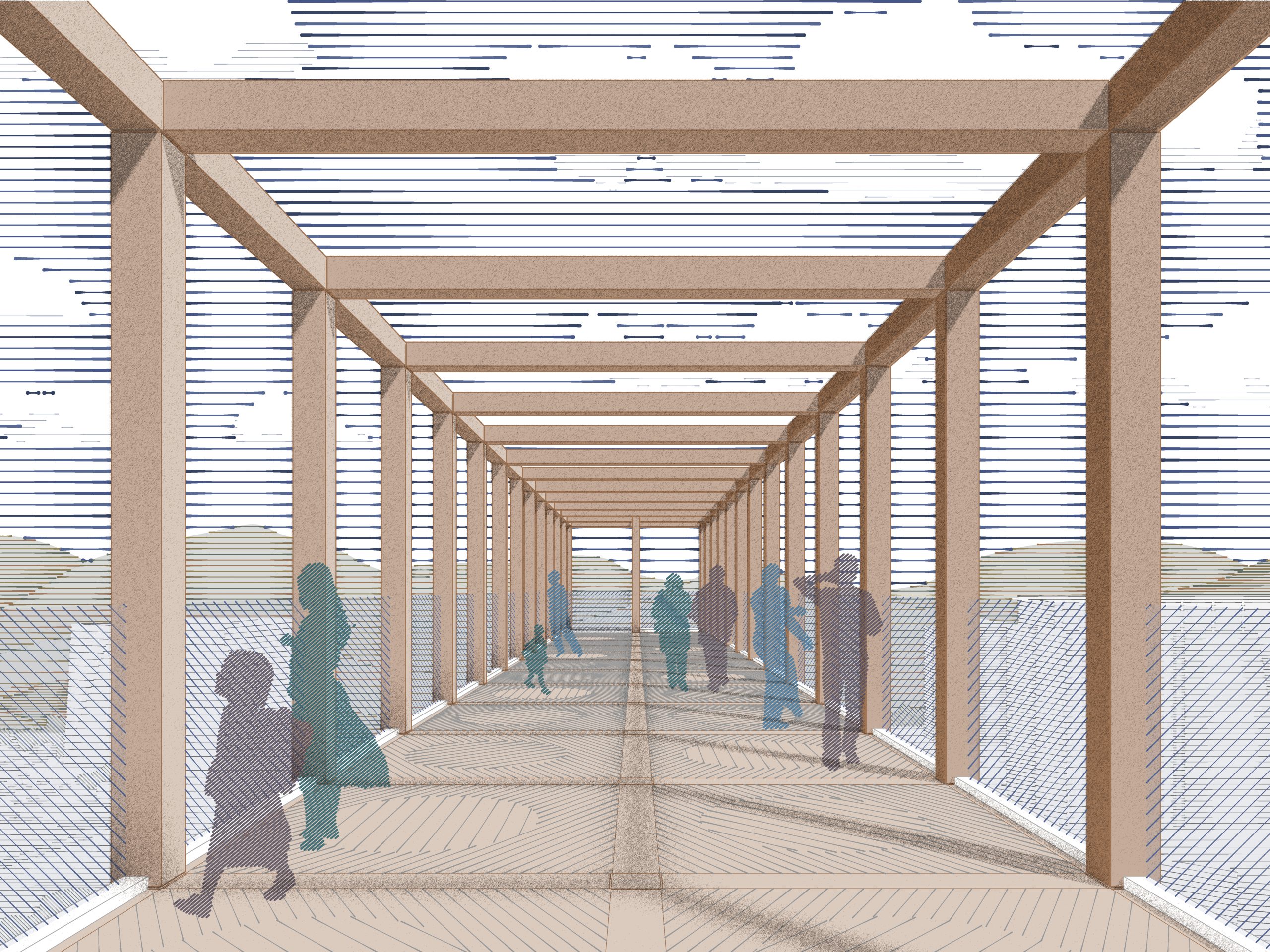 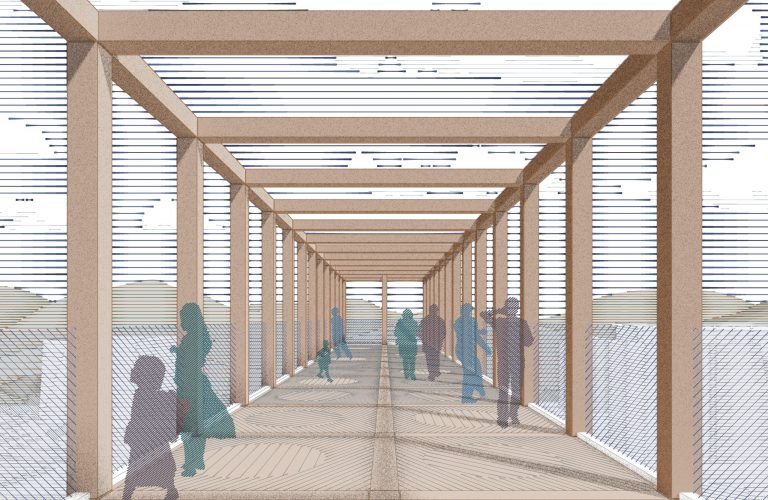 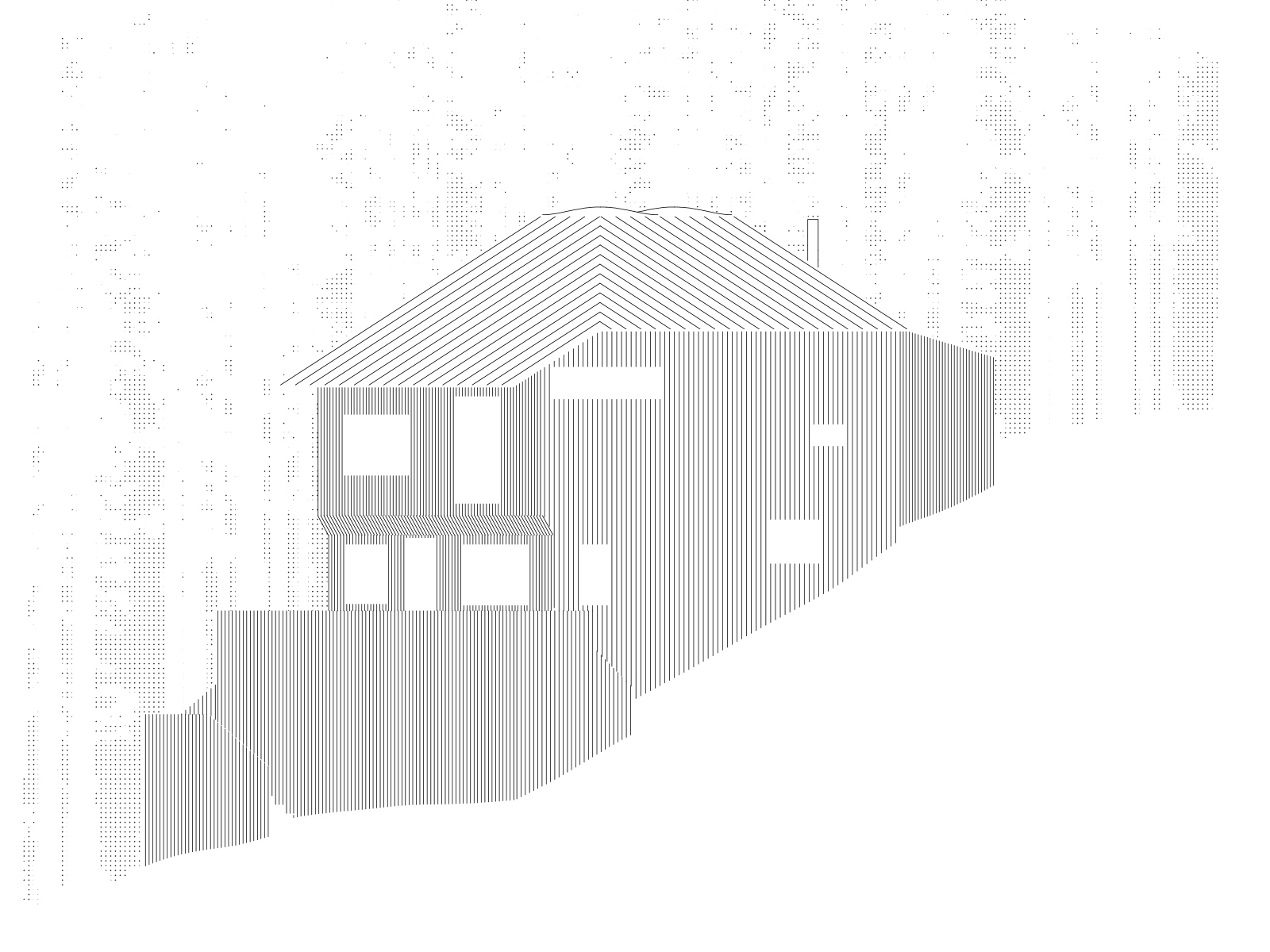 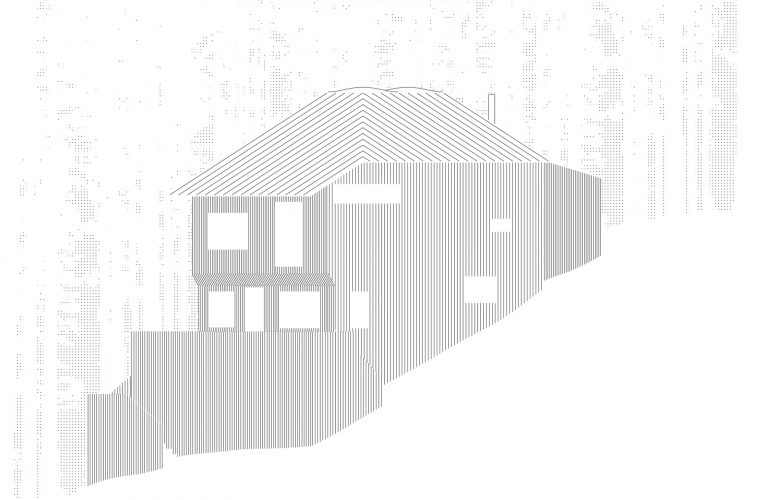 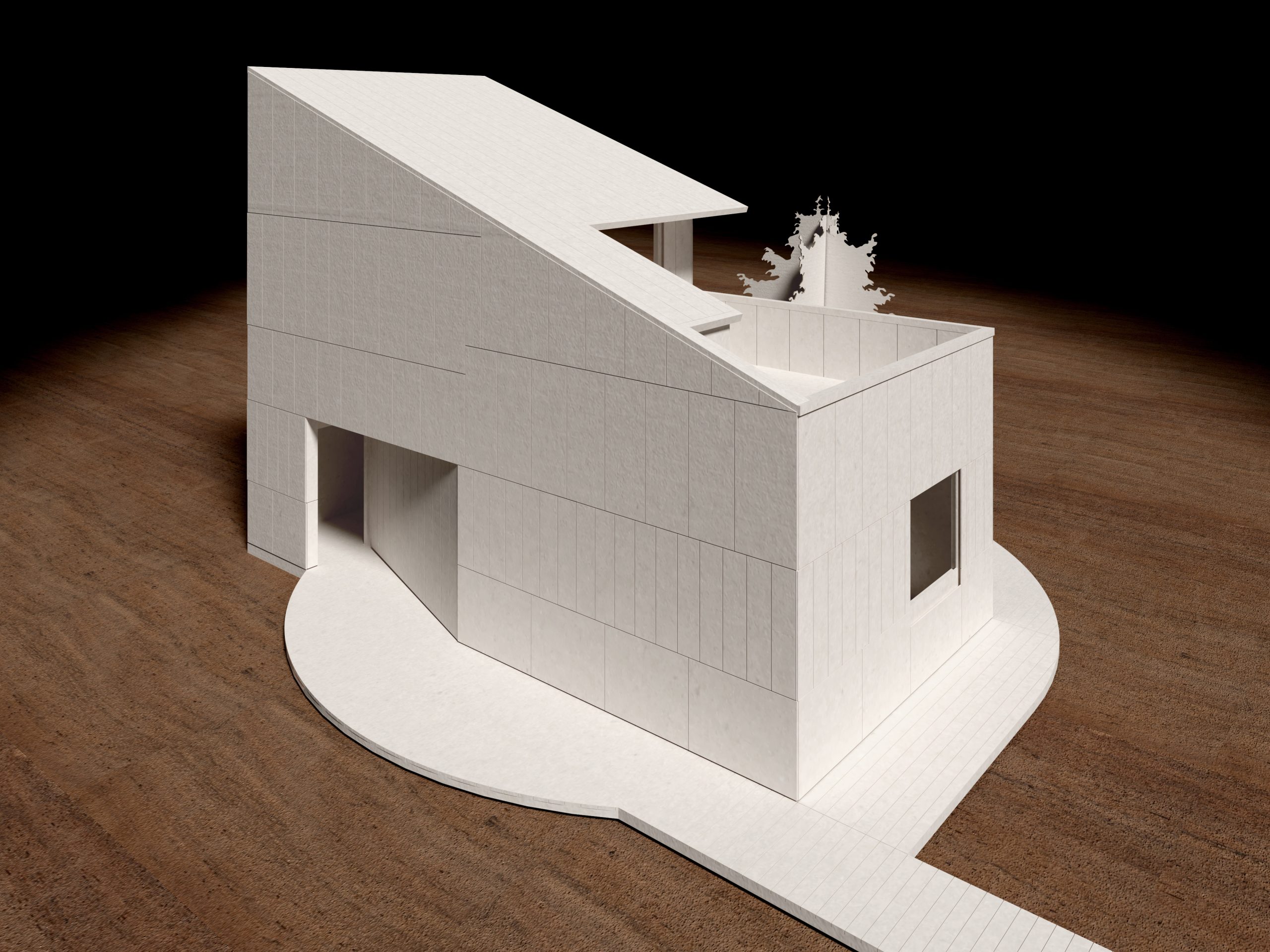 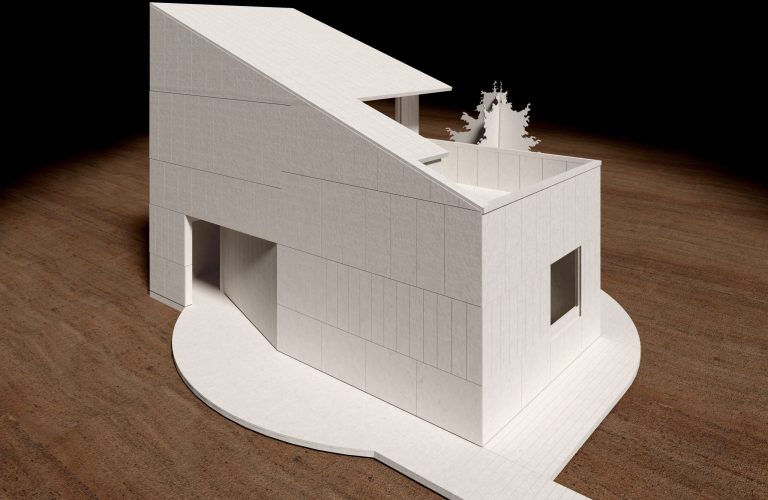 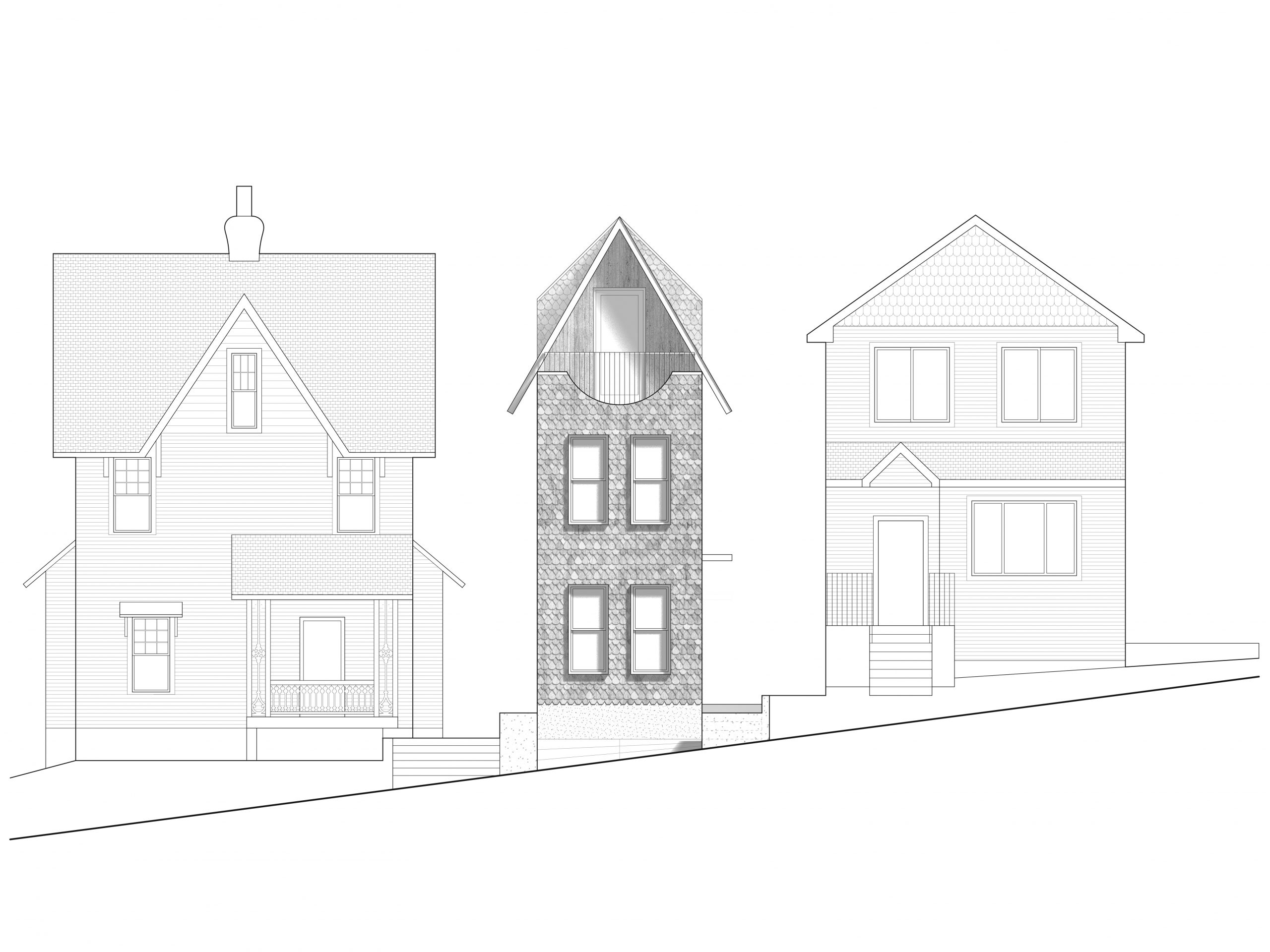 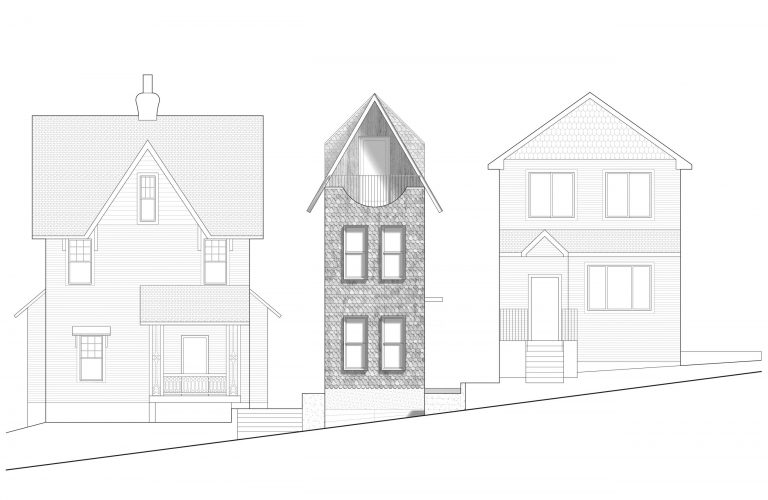 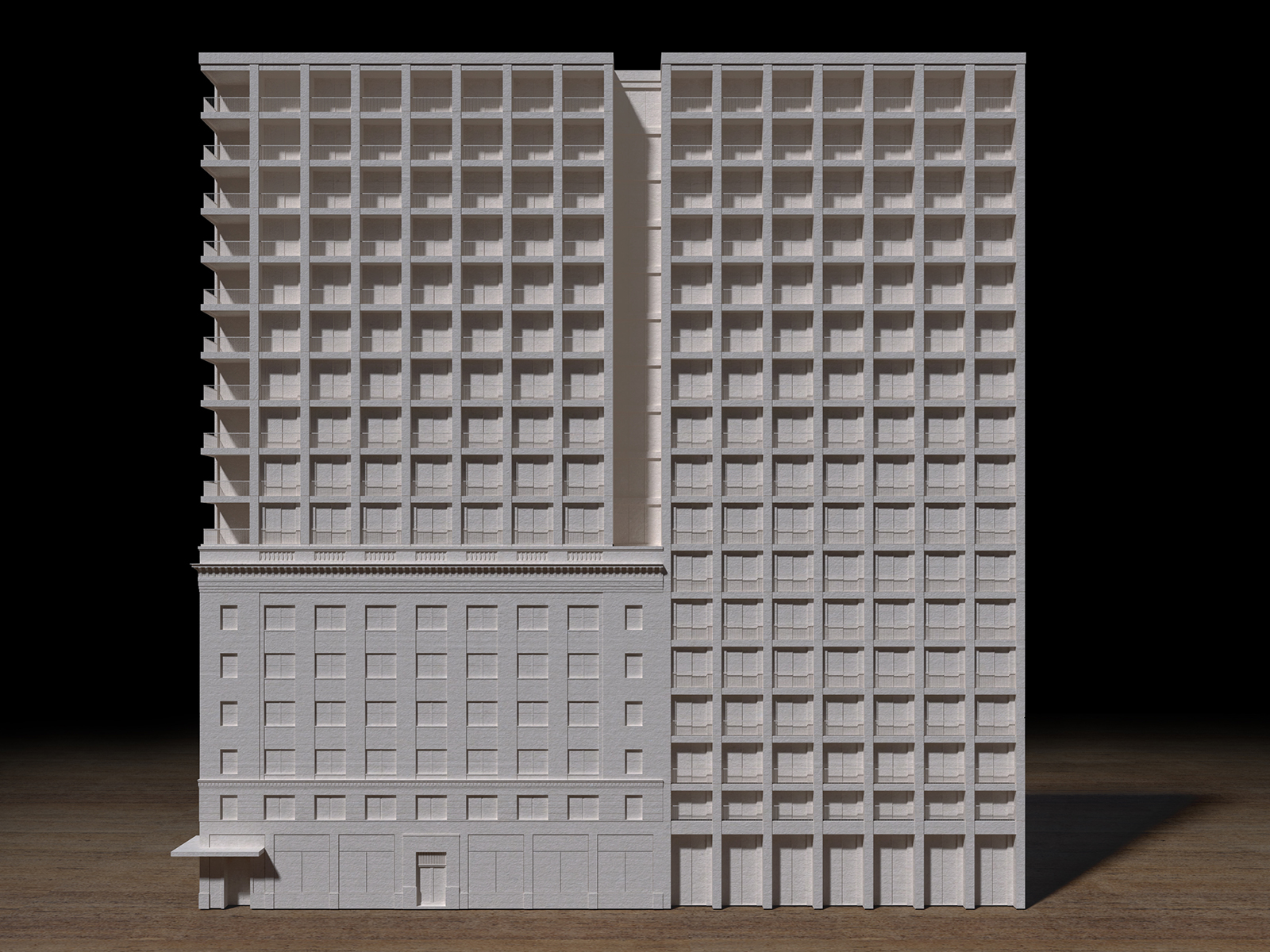 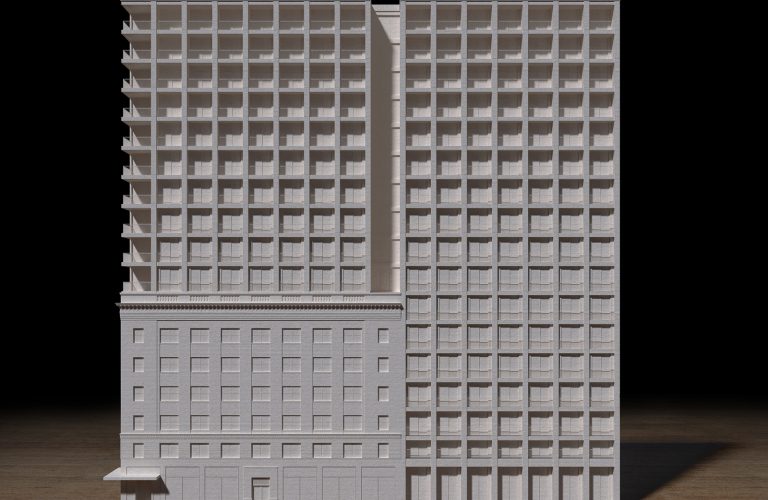 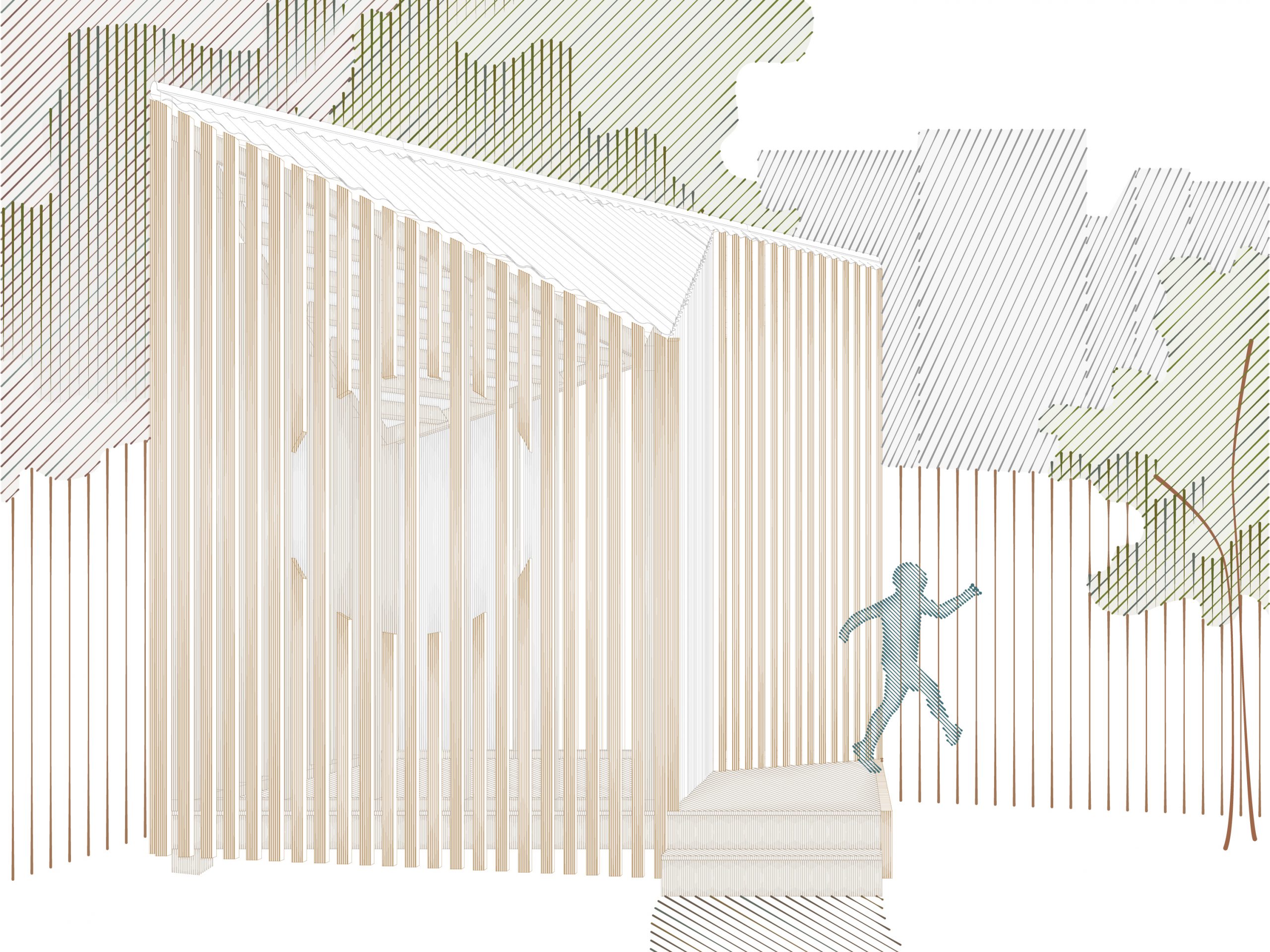 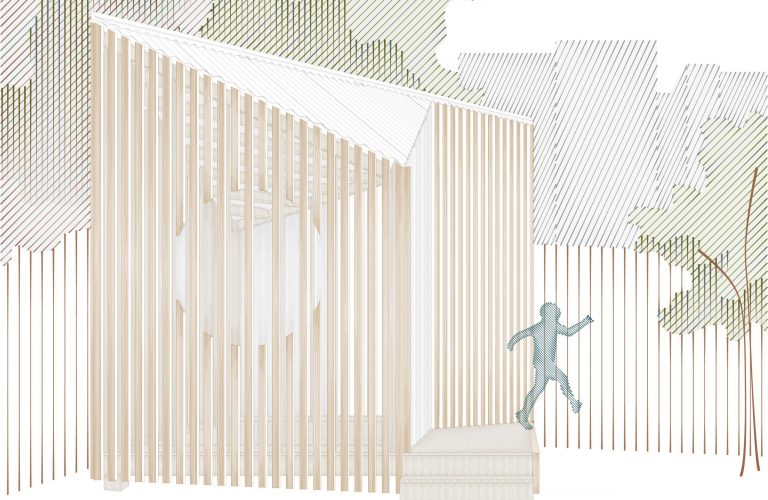 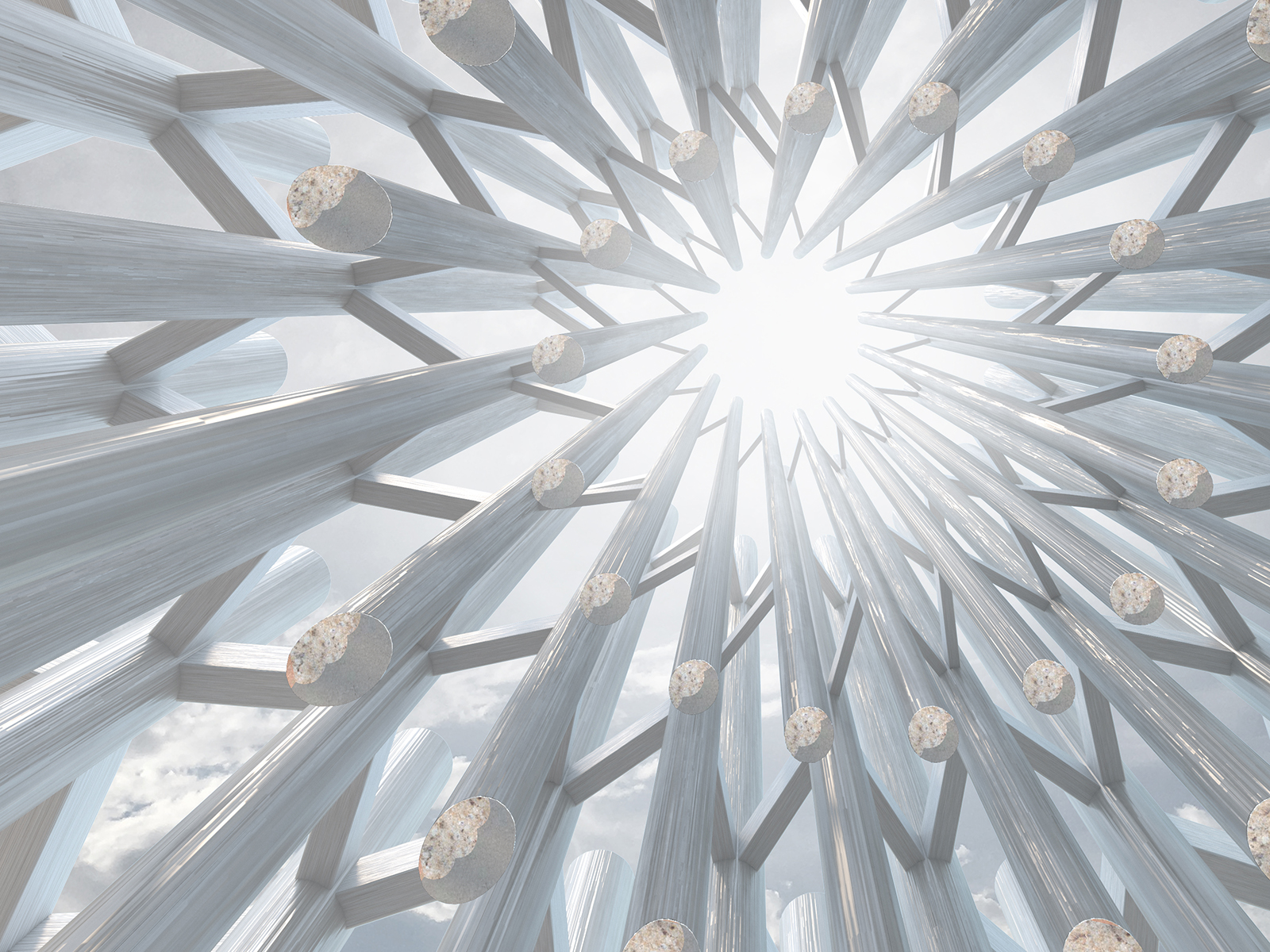 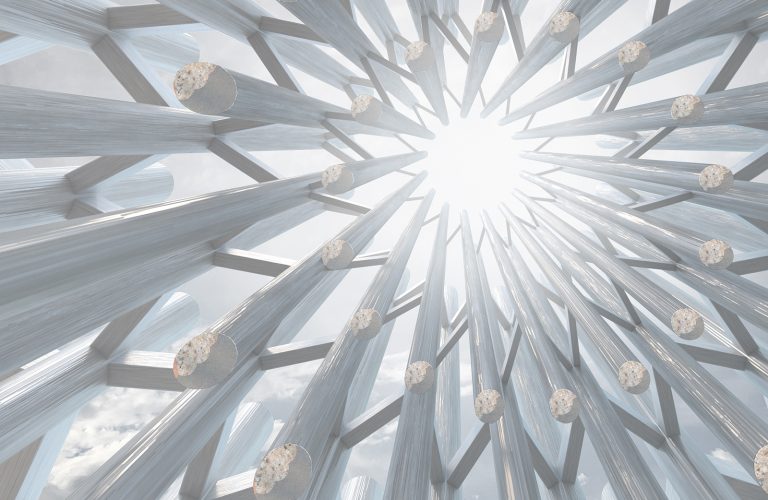 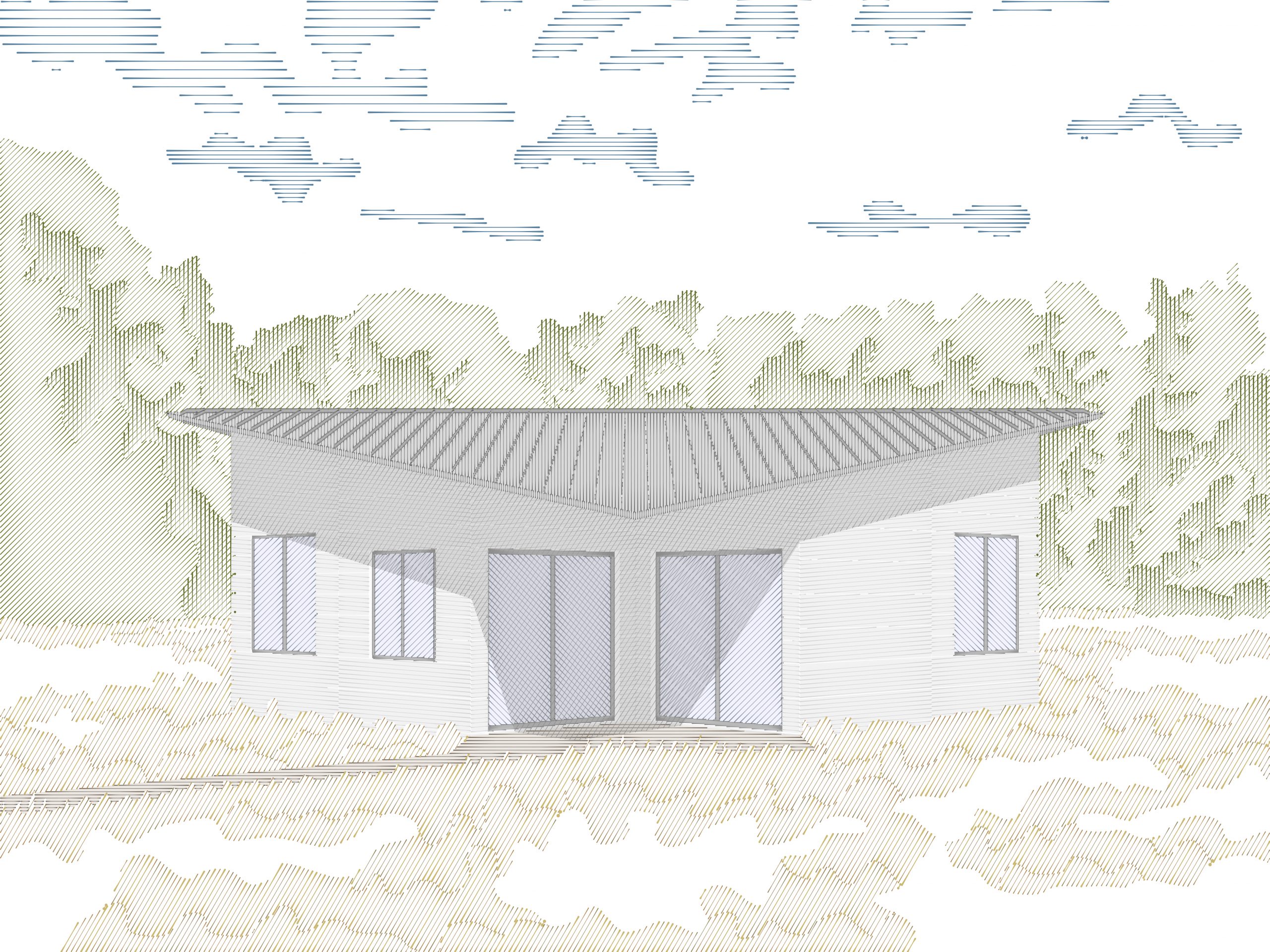 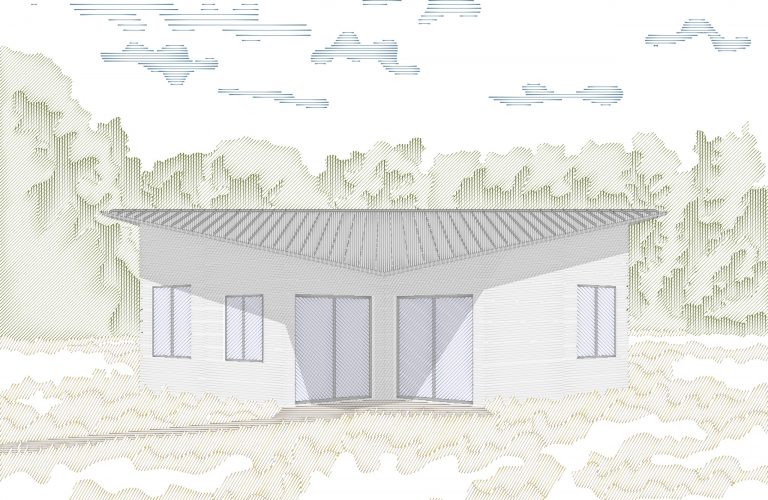 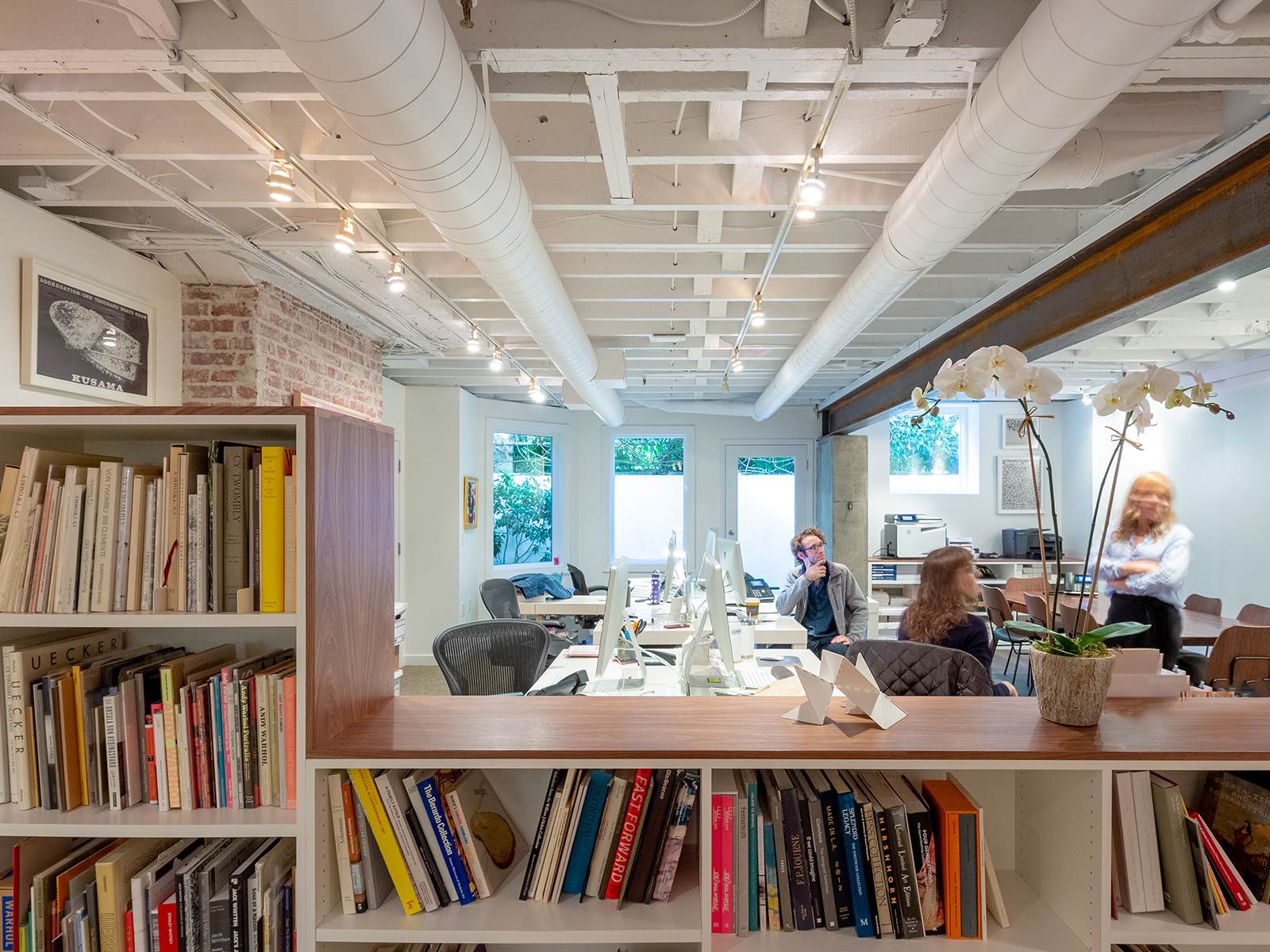 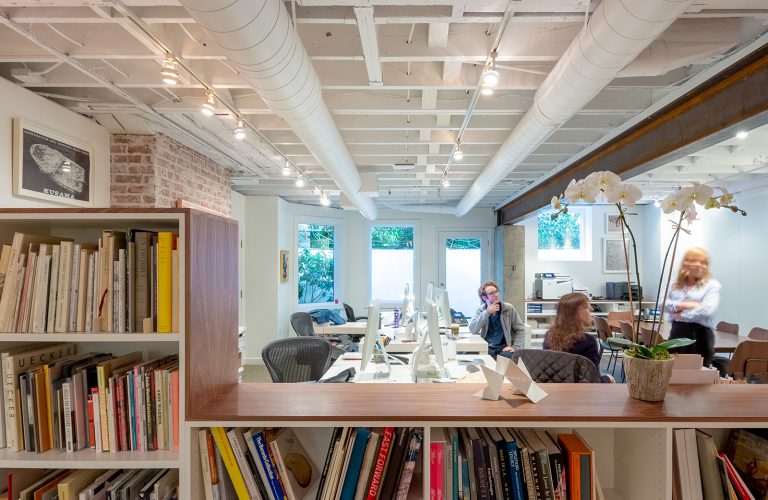 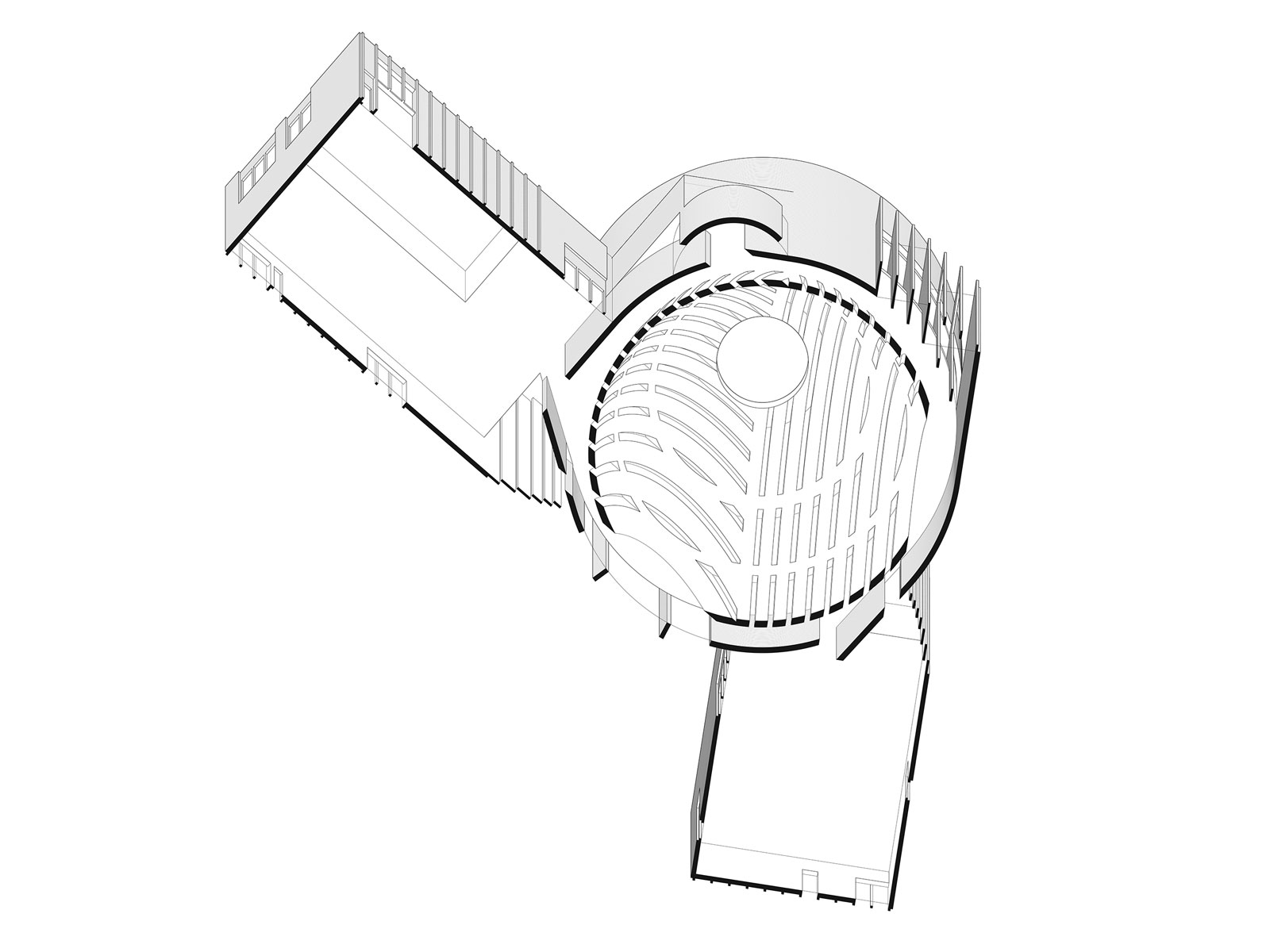 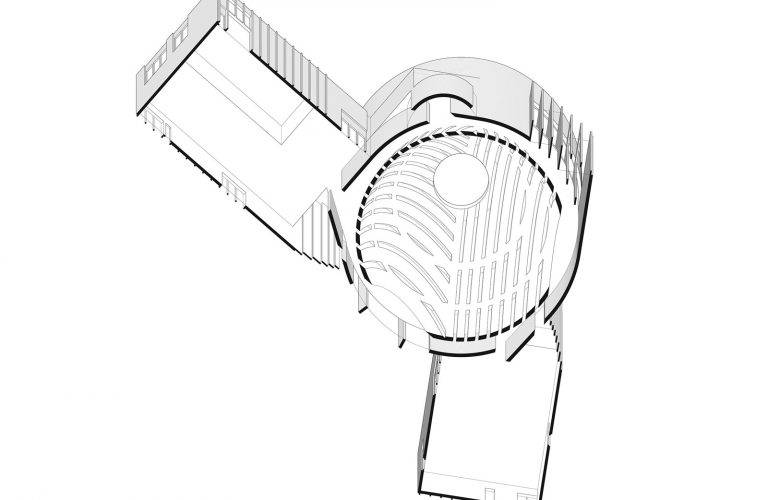 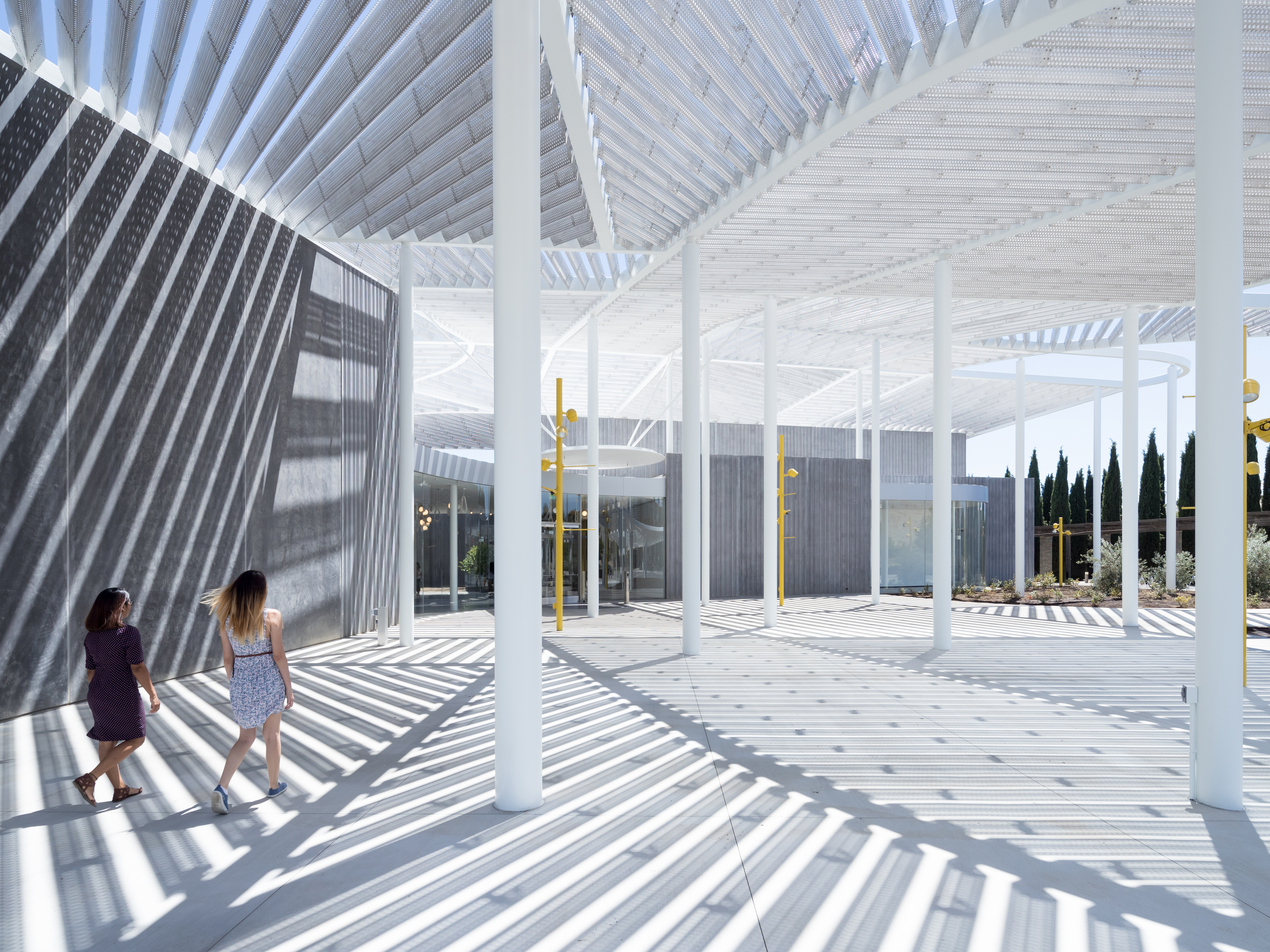 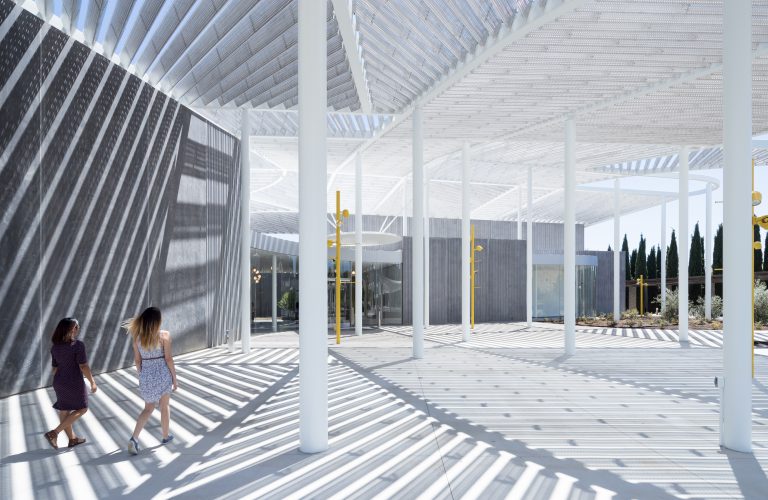